Procedural and administrative deadlines in Spain 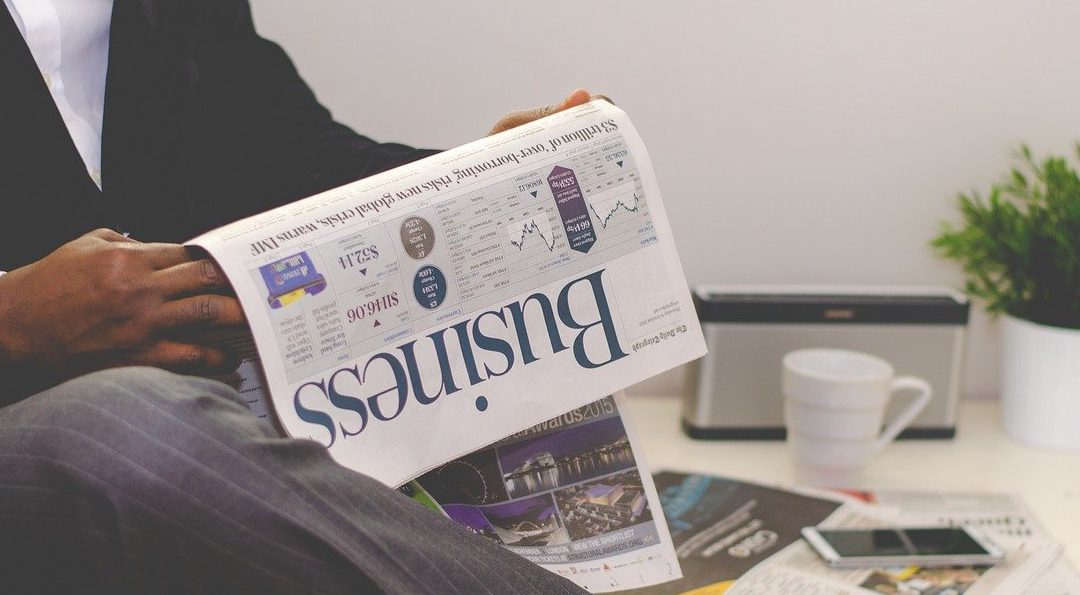 On  June 1st, the procedural and administrative deadlines in Spain suspended by the Royal Decree of March 14, 2020 will be resumed.

The last Council of Ministers have agreed on a new request to extend the state of alarm in Spanish territory until June 7th. This request includes the revocation of the suspension of both procedural and administrative deadlines in Spain.

This measure has been officially published in the BOE on May 23rd, by means of the Resolution of May 20th, 2020, of the Congress of Deputies, in which the following two assumptions are agreed: