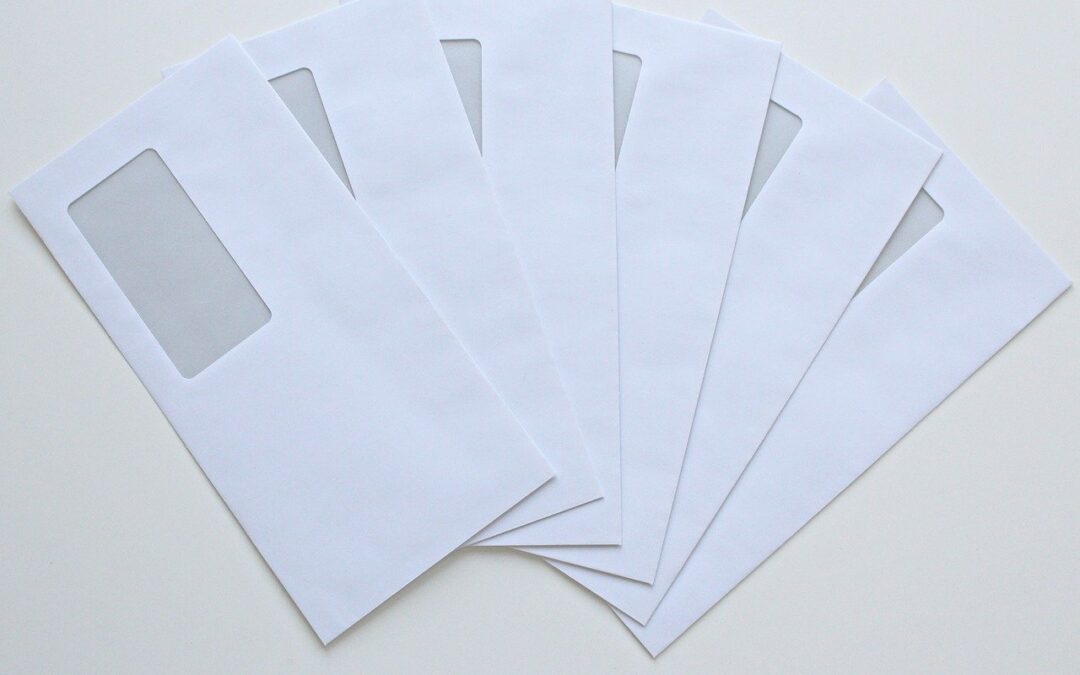 The Government published in the Official (BOE) of 10 July 2021 the increase for sanctions that the Labour Inspectorate can impose on companies that commit certain sanctions. This reform refers only to the amount of the penalties and not to other parts that make up the assessment of the infringing conduct (aggravating factors, accessory penalties, etc.).

Law 10/2021, of 9 July, on remote work, modifies Article 40 of the Law on Offences and Penalties in the Social Order to increase the amount of penalties imposed by the Labour Inspectorate by 20%.

This tightening of labour sanctions comes into force on 1 October 2021. Infringements committed prior to its entry into force will be sanction in accordance with the penalty amounts in force until then.

This modification of sanctions affects all employees, both remote and on-site. However, there are some new penalties in the area of teleworking, such as the penalty for not informing remote employees about vacancies in the company, with the character of a minor penalty and a fine of 70 to 750 euros.

In addition, failure to formalise the remote work agreement will be sanction as a serious infringement, with a fine of 751 to 7,500 euros.

As of 1 October, the Labour Inspectorate proposes the penalties described in the tables, after investigation and verification of the facts that are the object of the infringing conduct. The offences according to the new wording of article 40 of the LISOS are establish as follows:

Infringements in the field of labour relations and employment

Infringements in the field of occupational prevention of risks

At Arintass we know how to manage a labour inspection in a company. We can help and advise you throughout the process.