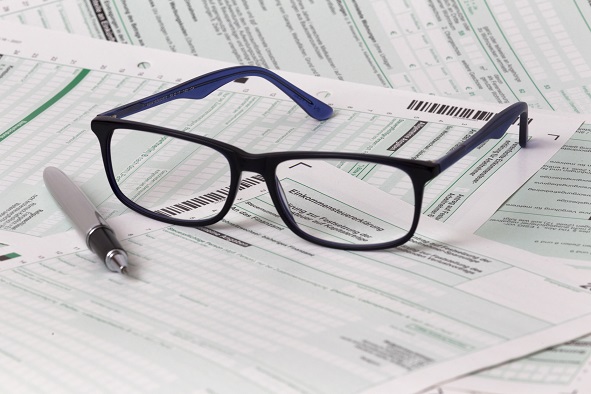 Those entities whose consolidated turnover of all the entities forming part of the group exceeds 750 million euros at the end of the previous tax year shall be obliged to file the country-by-country information return (Form 231) in Spain.

Entities resident in Spanish territory will also be obliged to file this form:

In any case, the taxpayer will be the entity that the group assigns in the pre-declaration of form 231 before the end of the current year.

The country-by-country information return in Spain, depending on each country or jurisdiction, will include the following information:

Form 231 can only be filed electronically via the Internet, while the deadline for filing this form is from the day following the end of the tax period to which the information to be provided refers until the following twelve months.

It is important to mention that this form is only a tool used to assess the risks in the transfer pricing policy of a commercial group.

For this reason, the Tax Administration may use country-by-country information to assess risks related to base erosion and profit shifting (BEPS).

However, the information contained in this form cannot be used as a substitute for a detailed transfer pricing analysis on a transaction-by-transaction and price-by-price basis without the full functional analysis and comparability analysis.

Country-by-country information by itself is not conclusive evidence as to whether the arm’s length principle is being complied with, and the Tax Administration should not rely on it to propose transfer pricing adjustments.