The extinction of the employment contract during the COVID-19 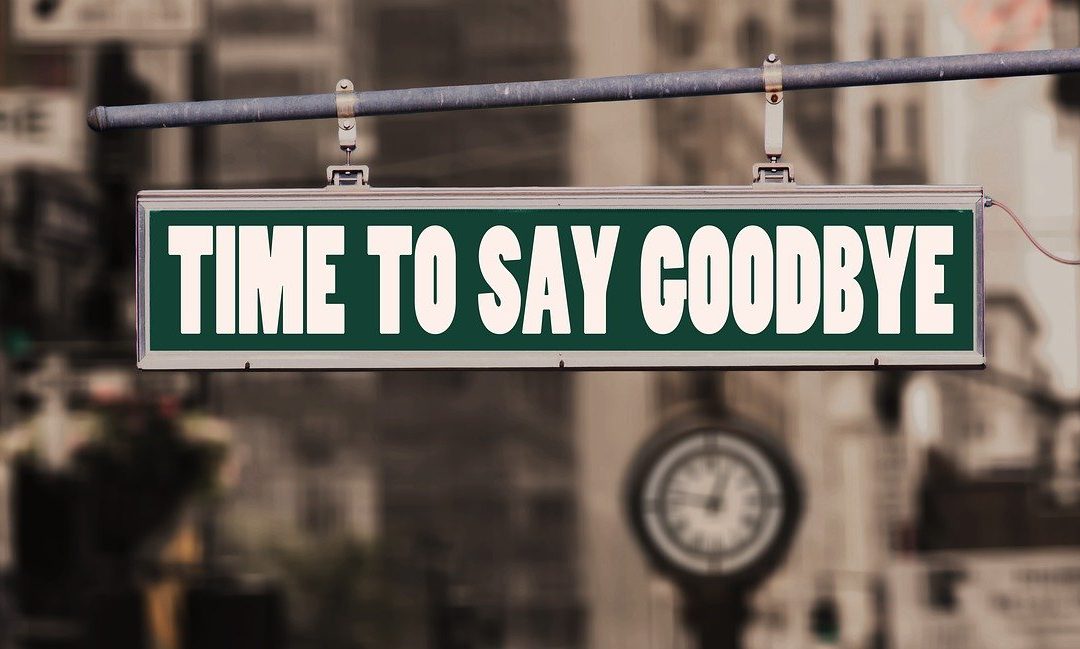 Article 2 of Royal Decree-Law 9/2020 of 27 March stipulated the prohibition or restriction of dismissal.

The law leaves the possibility, due to its imprecision and concision, to an increase in conflicts in this matter.

The introduction to the Royal Decree does not make a convincing case for limiting dismissal beyond arguing the need for companies to have flexible measures when it comes to reducing business costs in order to avoid future dismissal or termination of contract. The objective of the law was to preserve the employment contract by means of these advantageous measures.

The employee’s complaint is contrary to the stipulations of Article 2 of the mentioned Royal Decree Law on which the employee’s argument is base. It´s limited exclusively to indicate that the causes adduced to justify the suspension and reduction of the working day provided for in Articles 22 and 23 of Royal Decree Law 8/2000, will not justify the extinction of the employment contract or the dismissal. Article 5 merely provides for the interruption of the calculation of the maximum duration of temporary contracts.

Consequently, the nature of the extinction of the employment contract that is going to be produce based on objective causes or when the alleged cause is not real or is directly not justified, has to be define. In this respect, there are several different tendencies.

According to the sentence dated 6 July 2020 of the Sabadell Social Court number 3, it declares the nullity of the dismissal of an employee who was inform of the expiration of the works contract on 27 March 2020 with effect from the following day, the date on which Royal Decree Law 9/2020 was published in the BOE.

The judge explained that, since it was not credible that the company did not know the substance of Royal Decree-Law 9/2020 and since the company admitted that the dismissal was due to the decrease in orders caused by the State of Alarm, the dismissal should be declare null and void. The reason for the nullity is for contravening the provisions of Article 2 of the Royal Decree-Law, since the company’s actions were notoriously fraudulent under the terms of Articles 6.3 and 6.4 of the Civil Code

The text of the judgment is dispute for several reasons:

Even if it were considered that the company had knowledge of the substance of the regulation, it should not be forgotten that in no case does the Royal Decree Law sanction the extinction with the nullity, but it would only have forced to suspend the term of its validity, so that the fraud denounced by the resolution of instance, seems controversial.

However, we find judgements in another direction. In this respect, according to the judgment of 10 July this year of the Judged de lo Social number 26 de Barcelona, it has declared the disciplinary dismissal notified to an employee to be unjustified and that it covered up a post amortization that had occurred as a result of the pandemic situation, not even trying to justify the alleged breaches attributed to the employee.

The judgment simply states that Royal Decree Law 9/2020 does not contain a prohibition, but explains that the causes justifying a redundancy programmed for economic, organizational, and technical or production reasons would not justify the termination of the employment contract, but that without further regulatory precision, the consequence of such terminations must be the declaration of unsuitability and not nullity.

The court takes the same position as the criterion referred to above, which is supported by our courts and which can be summarized as follows: the lack of cause does not imply the declaration of nullity of the dismissal, since the reasons that justify such a declaration are expressly assessed by Article 55.5 of the Spanish Constitution and cannot be extended at will.