Telework in Spain: the emergency work solution during the Covid-19 crisis 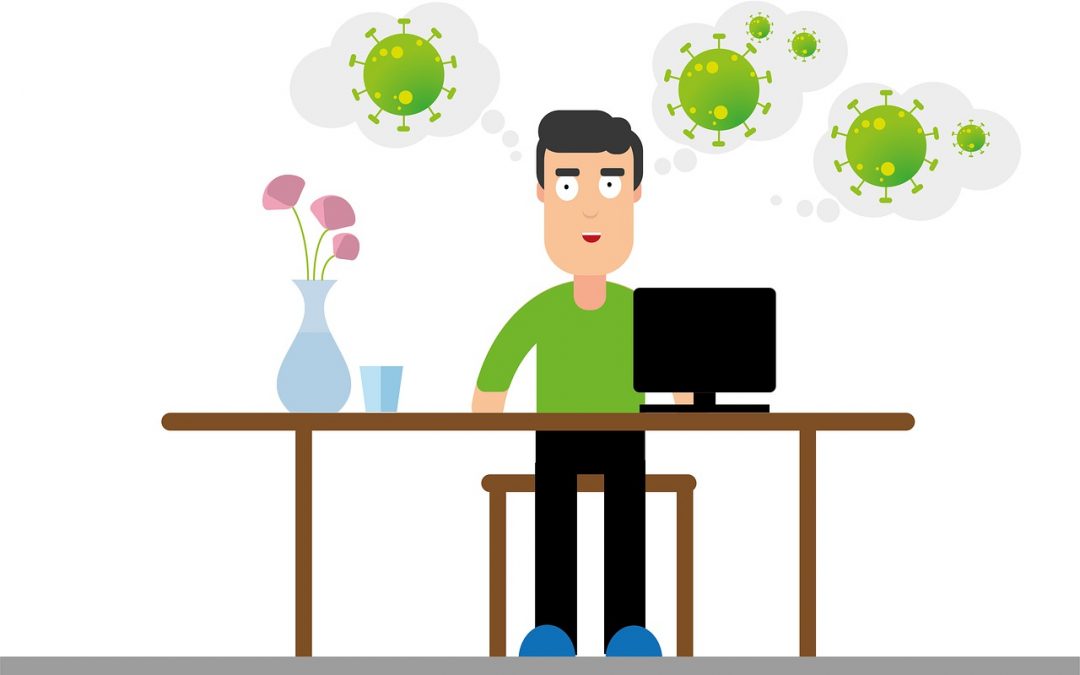 Regulations on telework started to be introduced even before Internet use became widespread. Directive 90/270/EEC established as early as 1990 companies’ obligation to respect the private lives of their employees and began to introduce the possibility of using remote monitoring systems. Telework in Spain offers extensive advantages for companies in the early business stage and in the geographical expansion stage on a national and international level, with the main aim being to reduce costs in physical infrastructure investments.

Legislation on telework in Spain is regulated by the Workers’ Statute, which recognises companies’ legal authority to monitor their employees’ working hours even when they are not in the office.

The latest version of the Statute was written in 2012, along with the last Work Reform, and details several aspects of telework, all of which are covered in article 13.

Opting for telework is always a voluntary decision by the employee and the employer which, undoubtedly, must be set out in an agreement. It is important to remember that the obligatory nature of this contract will only be reciprocal when it is signed and never before. This does not imply that the worker is paid less or loses any of their rights compared to other employees who travel to their place of work to do their job.

The Spanish government is currently drafting a regulation for telework addressing the principle of equal treatment in terms of working conditions, working hours and breaks. To this end, it has opened a public consultation prior to preparing draft legislation published on the Ministry of Labour website.

Finally, telework in Spain will become a great option due to offering several advantages for both the company and the personnel. It is a method in which two fundamental concepts, work life and wellbeing, in Spain are both focused on.