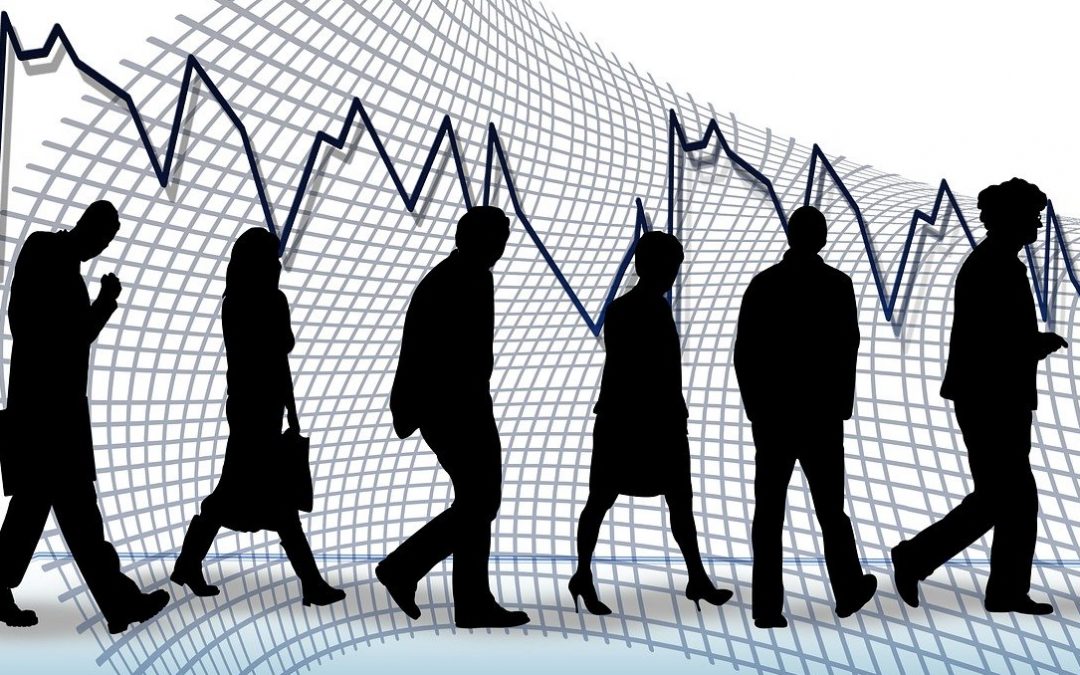 In Arintass we have summarized the similarities, differences and characteristics of both mechanisms.

The Expediente de Regulación de Trabajo  (ERE in Spain) is a mechanism of collective dismissal that has as a consequence the final termination of the employment contract. Article 51 of the Workers’ Ley says that in case of exceeding the following number of affected persons of contracts termination, during a period of 90 days, is a collective dismissal:

Persons concerned who meet the conditions are entitled to unemployment because an ERE has a definitive effect. When the extinction affects more than fifty percent of the workers, the employer has to give the sale of the goods of the company, except for those that constitute the normal traffic of the same.

On the other hand, the Expediente de Regulación Temporal de Empleo (ERTE in Spain) regulated by Article 47 of the Statute of Workers, is a mechanism with a fixed duration. The worker’s work activity is suspended or the working day is reduced by 10 to 70 percent.  Although the salary will vary depending on whether a contract is suspended or a reduction in the working day is applied, the worker will remain registered with the Social Security system at 100%. As a support, companies with more than 50 employees will obtain a 75% reduction in the Social Security contribution. In the event of a suspension of the working day, the SEPE (Public Employment Service) establishes a payment of 70 percent of the salary during the first six months, but a maximum of 1,100 euros for employees without children. The ERTE can be introduced regardless of the people affected and the size of the company.

However, there must be organizational, productive, technical, economic or force majeure reasons for the application of both mechanisms. Economic causes occur when the current or expected result is negative such as a persistent decrease in ordinary income or sales during two quarters or records lower than the quarter of last year.

In case of any questions or queries regarding the ERE or ERTE in Spain our human resources team will remain at your disposal.