When do Tax Offenses prescribe? 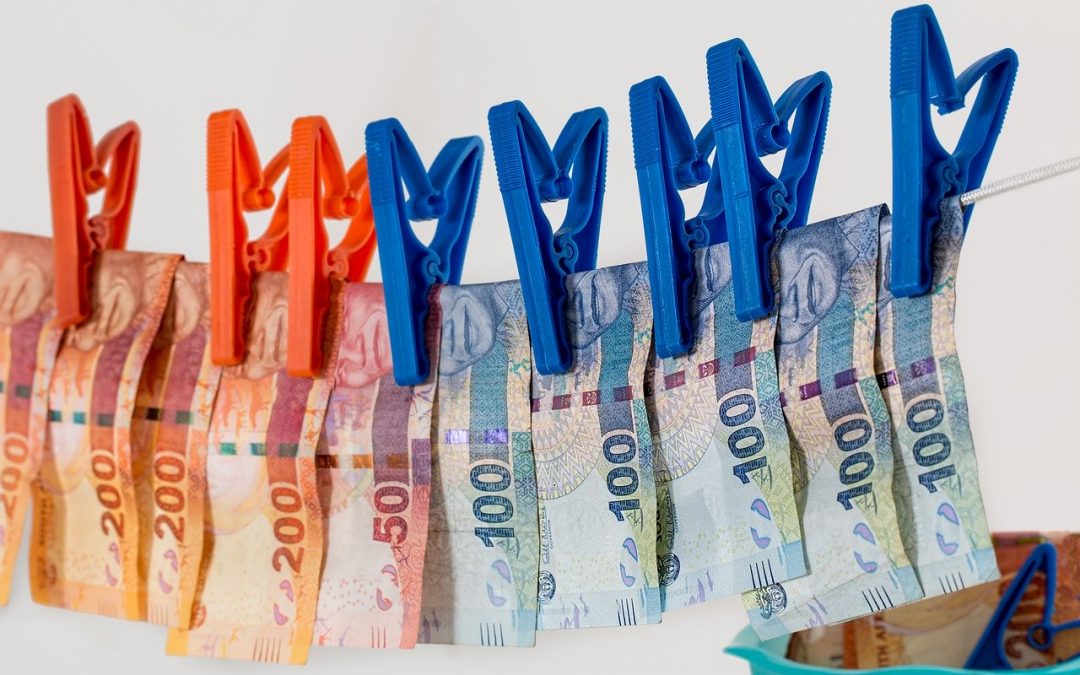 Despite the fact that the term of tax infringement is associated with fraud and corruption, tax infringements affect both SMEs, freelancers, as well as large companies. A tax offense occurs when the amount defrauded exceeds € 120,000, while if the amount is less, it would only be considered an tax infringement. Tax offenses are classified according to their amount:

Once the amount of the offense is over € 120,000, it would become a fiscal crime and consequently the fine would be much higher (up to 100% of the amount defrauded) and could lead to up to 4 years in prison.

Previously, both infractions and tax offenses prescribed after four years, once this period ended, the tax administrations no longer had the right to claim payment of said penalty. However, as the number of corruption cases has increased, the sanctions in such corruption cases have been tightened, and the deadlines have been increased so that the Tax Agency has more time to carry out the investigation and any other pertinent actions.

In 2015, a modification of the General Tax Law was made, increasing the limitation period for fines. Tax offenses are maintained for four years, and continue to be resolved through administrative channels. However, for tax crimes that go through criminal channels, the term is extended from five to ten years if it is considered an aggravated tax crime.

As it is a very complex topic, in case you are interested in learning more about this topic or have any other question about tax offenses, we recommend that you contact our team of experts at Arintass.