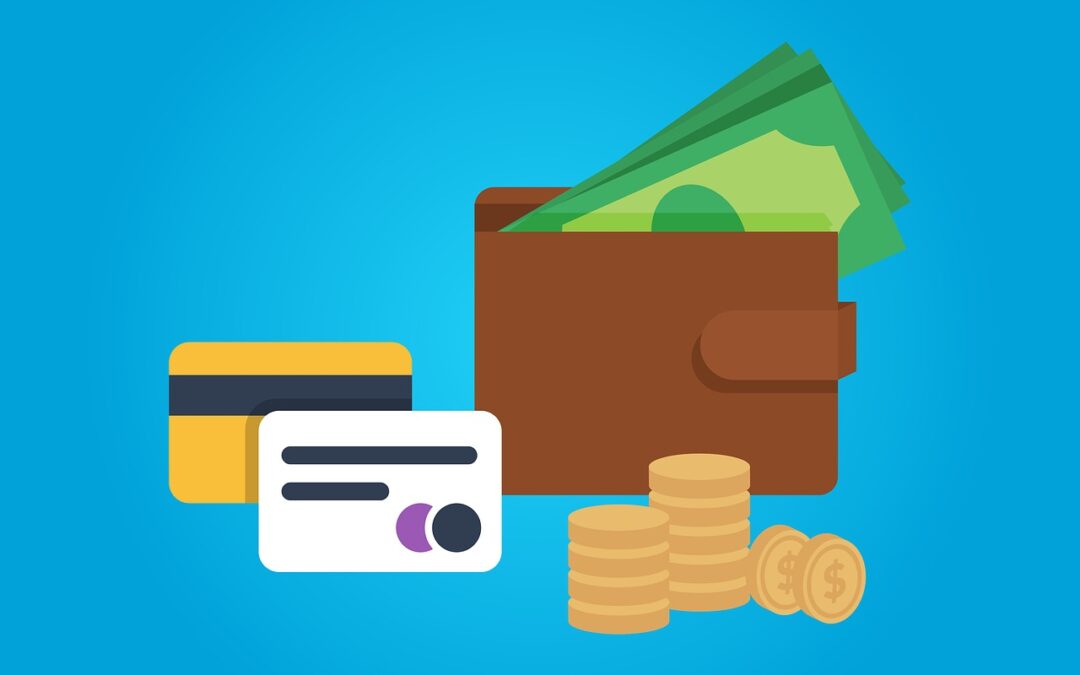 All companies, regardless of their size, must have a pay register that includes the average and broken down data of the real salaries (including what part is basic salary and what part are complements or other extras) received by their workers, including senior managers, divided between men and women.

Companies with 50 or more employees, will have to go a step further and include in their equality plans a pay audit, which in addition to the above, will contain the average and median salaries of work groups of equal value, even if they are different categories, and a justification if in any of the average values the difference between men and women exceeds 25%.

The other decree develops what the new equality plans must be including, which must be negotiated and registered by all companies with 50 or more employees and which include this pay audit, but also a diagnosis of possible discrimination in the whole process, from the selection of personnel, recruitment, through co-responsibility for care, the prevention of sexual harassment and the under-representation of women in certain positions. In the latter case, it can include positive action measures to balance this presence.

Both of these obligations must be implement by 14 April 2021.

The salary register, which is compulsory, and will do so by means of a document in which all the average values of the salaries of the employees of a company are recorded, including in addition the salary complements and the extra salary payments, disaggregated by sex and distributed by salary groups, professional categories, equal or equal value jobs. In addition, an average of salaries should be included, together with a diagnosis analyzing the company’s salaries, inequalities or discriminations.

The gender wage register should include, as mentioned above, the following gender-disaggregated values:

To this should be add the comparative elements by occupational category, occupational group, and equal job in a function of working time or hour worked.

The wage register by gender should be accessible to employees’ representatives and the Labour Inspectorate and, through them, to workers. However, it is important to note that this document is not grant to find out whether one worker is pay more than another is, but to check whether there is wage inequality between men and women in the company.