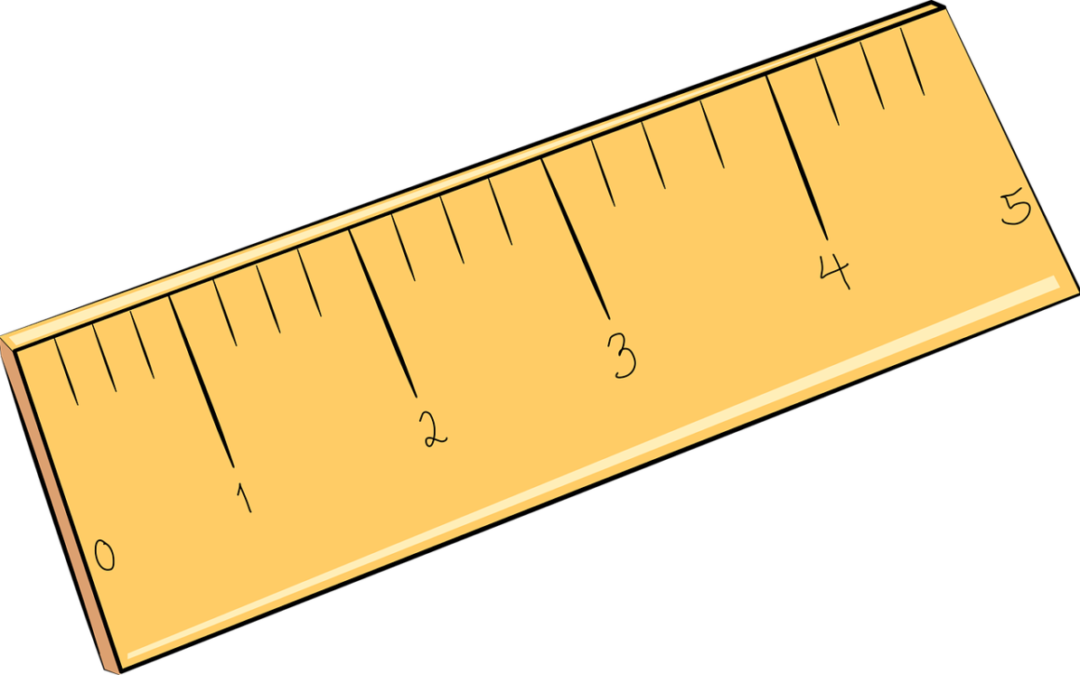 The prorate rule is a mechanism that affects the deductibility of input VAT payments. It is a solution to the situation of entities that simultaneously carry out transactions that give the right to deduct and others that do not.

The law limits the deductibility of input VAT payments according to the purpose for which the goods and services are used and to the extent that they are used in the performance of activities that give rise to the right to deduct.

There are two different modalities: the general prorate and the special prorate.

In cases where the general prorate  is applied, the VAT taxable person can deduct a percentage determined by the quotient multiplied by 100 of the following fraction rounded upwards:

The definitive prorate percentage of the previous year (provisional prorate) shall be applied provisionally. A different provisional percentage may be requested when circumstances arise which may significantly alter it.

In the last VAT return-settlement corresponding to each calendar year, the taxable person shall calculate the definitive prorate for the year and regularise the deductions made during the year.

The special prorate aims at the exact deduction of input tax according to the use made of the goods and services purchased or imported, i.e. for those which are used exclusively in the performance of transactions giving rise to the right to deduct, and shall be applied in the following cases:

It should be noted that input tax paid on goods or services used only in part in transactions eligible for deduction is deducted at the percentage of the general prorate.

Adjustment of deductions for investment goods

When a pro-rata entity acquires capital goods, it must regularise the deductions made in the year of acquisition over the following four calendar years, or nine years in the case of real estate.

Tangible, movable or immovable assets which, by virtue of their nature and function, are normally intended to be used for a period of more than one year, as working tools or means of operation, shall be considered to be capital assets.

The adjustments indicated in this section shall only be made in the following cases: