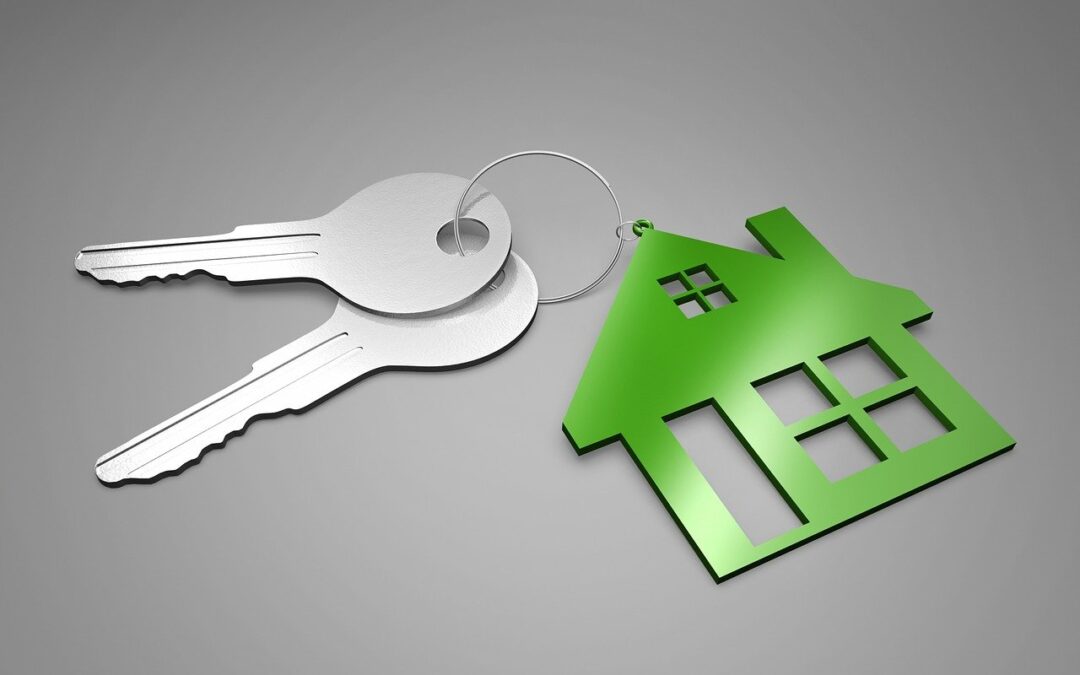 On November the 10th 2021 the Royal Decree-Law 26/2021 came into force for the new method of calculating capital gains tax following Constitutional Court ruling 182/2021, which declared unconstitutional and null the determination of the taxable base that had been applied to this tax until now.

The capital gains tax is the Tax on the Increase in Value of Urban Land (IIVTNU). It is payable by taxpayers who sell a property, inherit it or receive it as a donation, and it is levied on that part of the gain obtained in the transfer that corresponds to the revaluation of the public land on which the property is built.

The new method for calculating the capital gains tax will offer taxpayers the possibility of choosing between two options (objective and real method), being able to opt for the more favourable one, provided that the value of the land undergoes a real increase.

Before the reform, the tax accrued regardless of whether the land had undergone a real increase in value.

Under the new system, the annual percentages applicable to the value of the land, which were fixed according to the number of years it had been owned by the taxpayer, are abolished.

With the new calculation method, the coefficients will be updated annually according to the evolution of the real estate market.

Taxpayers will have the option of paying tax on the real capital gain, which will be determined by the difference between the sale price and the purchase price.

In this way, the new method for calculating the capital gain does not violate the principle of the taxpayer’s economic capacity as a taxation criterion.

Operations in which there is no increase in value will not be subject to the tax, i.e. if a property is sold for less money than was paid for it, this tax is not payable.

Transactions of less than one year

Tax will be levied on transactions in which there is a capital gain generated in less than one year, calculated between the date of acquisition and the date of sale. This approved measure will help to prevent speculation.

This new tax is not retroactive, and the amounts paid for the tax before the ruling of the Constitutional Court cannot be claimed.