The growing importance of transfer pricing in Spain 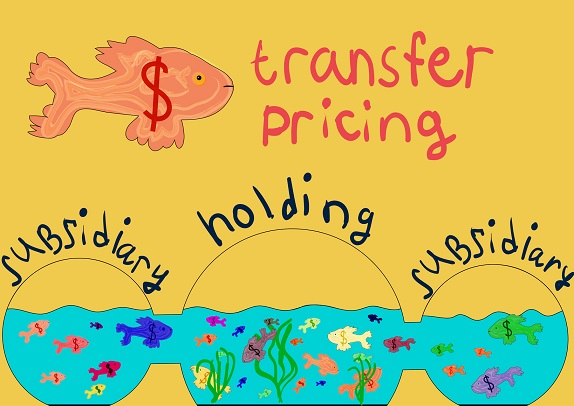 Transfer prices are the prices established in operations carried out between related companies to transfer goods, services or rights between them.

During the last few years transfer pricing has been one of the most relevant tax issues worldwide for companies operating internationally.

The increasing globalization and the presence of more and more companies in different countries forces us to know if our company is complying with the regulations established in the Spanish Corporate Income Tax Law (LIS) regarding Transfer Pricing in Spain.

The consequence of this globalization is that there are asymmetries in the tax legislation between different jurisdictions. The possible transfer of tax bases from one country to another generates situations of inevitable conflict between administrative entities and taxpayers.

The Spanish legislation, through numeral 13 of article 18 of the LIS, determines the penalty procedure for:

The applicable penalties, which depend on the fact that no valuation correction has to be made by the Administration, are:

The sanction will have as maximum limit the lower of the following two amounts: