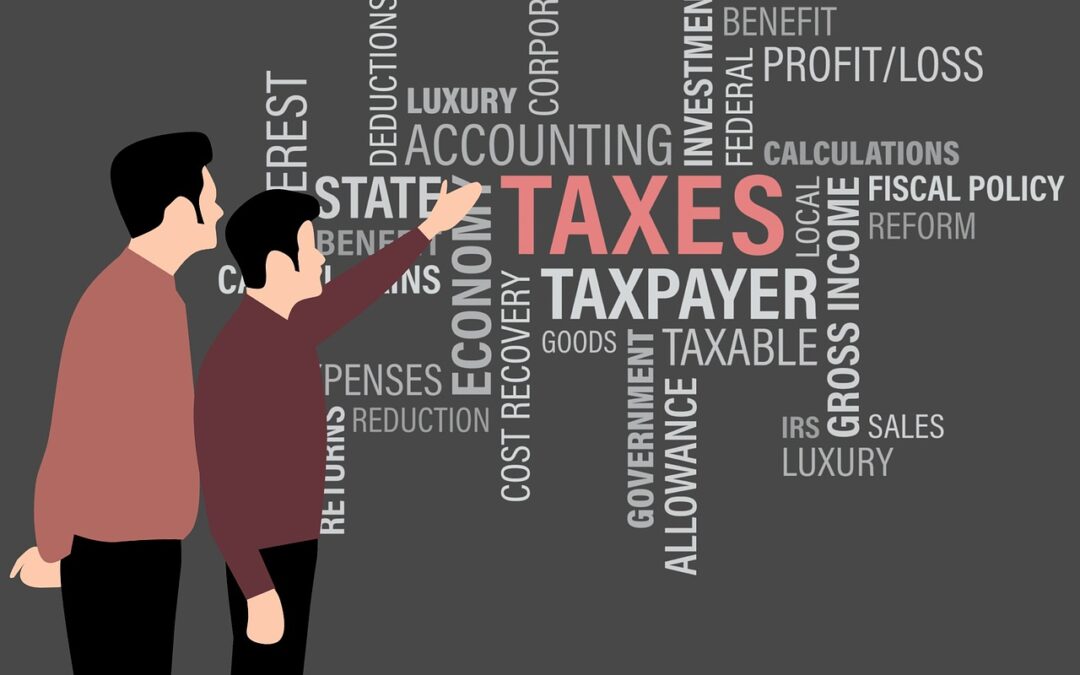 The Draft Amendment of August 31, 2020 is published, introducing modifications to the VAT Law, as a result, the taxation of supplies of goods and services contracted by electronic means by Community end consumers is regulated, and which are provided by professionals not established in the Member State where, according to the rules of location of the tax, the referred operations would be located.

In light of this, a new system has been designed to modernize and facilitate the VAT of e-commerce. This system is mainly based on the extension of the one-stop store for e-commerce services, telecommunications, television and other services provided by electronic means, and in the reform of the community regime of distance sales. Also, in order to give more facilities in the management of the tax, it marks a common threshold for small companies whose market is based on digitalization. Similarly, the VAT exemption for imports of small consignments from non-EU customers is abolished.

Below, are the main new features introduced by the Draft Amendment:

As this is a very complex issue, in case you are interested in learning more about it or have any other questions about the new VAT regime, we recommend that you contact our team of experts at Arintass.