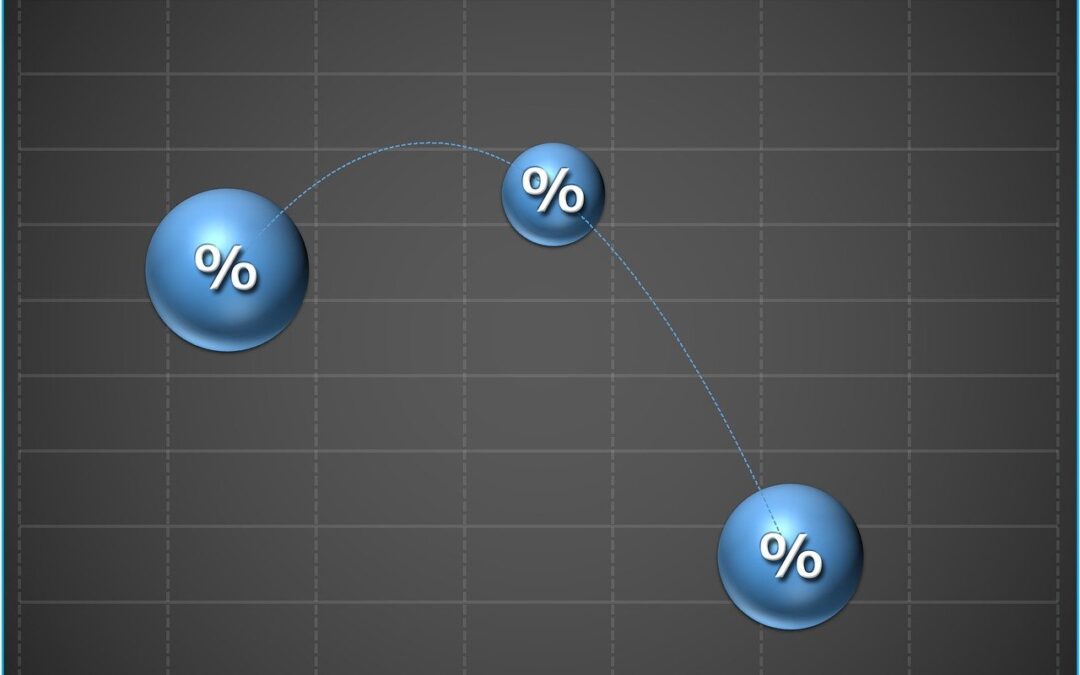 The tax authorities have the right to initiate the procedure to check BINs within a period of 10 years from the day after the deadline for filing the tax declaration or self-assessment corresponding to the tax period in which the negative tax base is generated.

It may be the case that, once the tax declaration has been filed, we realize that the BINs have not been included and, as a result, the taxpayer has to bear a higher tax burden.

It may be the case that, once the return has been filed, we realize that the BINs have not been included and, as a result, the taxpayer has to bear a higher tax burden.

Until recently, the Tax Agency considered the offsetting of BINs as a tax option, so that if the taxpayer did not exercise this option, one could not request the rectification of the tax declaration at a later date.

In this last court decision considers that the compensation of BINs in the corporate taxation has a dual dimension: on the one hand, it is configured as a true right of the taxpayer and, on the other, it serves the constitutional principle of economic capacity (art. 21 EC) as a principle of organization of the tax system. Ultimately, the offsetting of BINs is a true autonomous right that the taxpayer may exercise or not, or even renounce, and as such right does not admit any restriction, except through the causes exhaustively provided for in the law, and it is not possible to prevent the exercise of a right through an extemporaneous declaration by means of interpretation.

Consequently, the Courts have determined that corporate income taxpayers have the right to offset tax losses against taxable income in subsequent tax periods, even when the tax declaration is filed out of time, without the decision to compensate them or not constituting a tax option of the kind regulated in art. 119.3 of the General Tax Law.