Legal procedures following the death of a relative 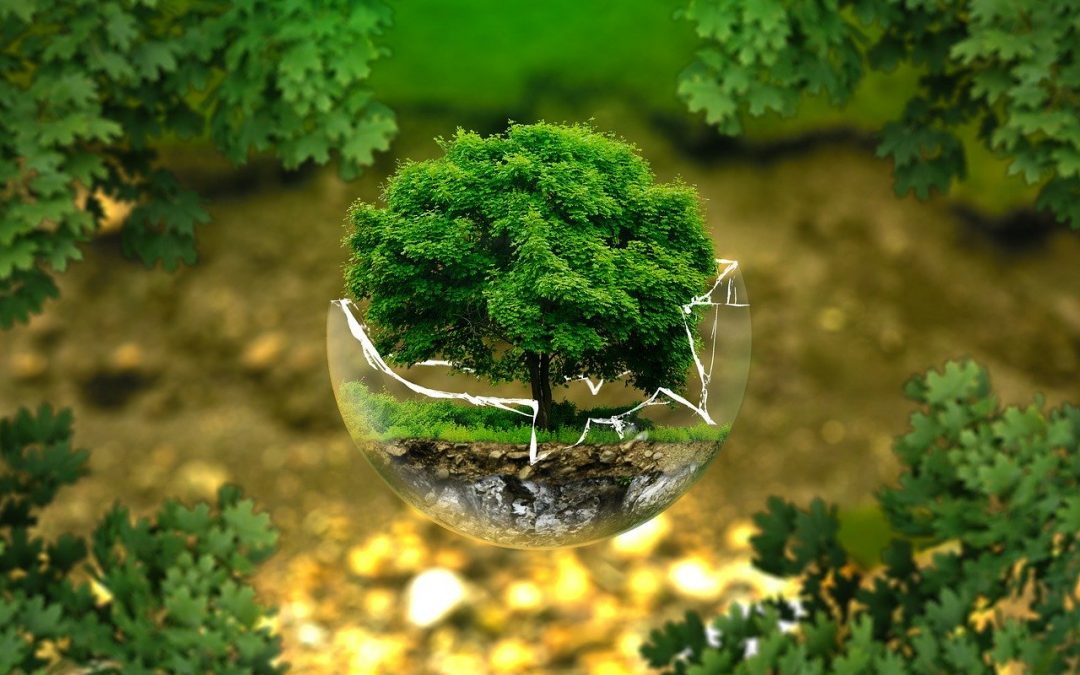 At Arintass we explain you the procedure step by step:

The registration of a person’s death on the Civil Registry, which includes the date, time and place of death, is necessary for the death to have civil effects. The registry in charge will be that of the place where the death occurred, with some exceptions in case of a violent death or when the death occurs during a trip.

This is an essential document, as it is necessary both for the distribution of the inheritance, and to request any pension, such as those for widowhood or orphanhood.

It is possible that the deceased had taken out some insurance and we do not know about it. With this certificate we can know if our family member has current contracts.

This document informs about whether the person died with or without a testament, and is required to carry out any succession action.

If there is no testament, first of all, a declaration of heirs must also be made. This document determines which relatives do have the right to inherit according to the applicable law and following a determined family relationship order.

Once the testament is available, if the deceased left one, or the declaration of heirs, if he did not, the next step is the partition of the inheritance. For this step, it is necessary to list on a document, the so-called partition notebook, all the deceased’s assets and their value, as well as the debts, if there are any.

You are not obliged to accept an inheritance. The rejection and acceptance of an inheritance are irrevocable, so once granted there is no way back.

Once the inheritance is accepted, it is time for payment to the tax office. This tax must be paid whithing the six months following the death. After that deadline, the tax office may charge us the corresponding surcharge.

This tax is regulated by the Comunidades Autónomas (different regions in Spain) and each one has its own ordinances, applying that of the deceased’s place of residence.

In addition, the amount to be paid will vary depending on the value of the inheritance, the pre-existing patrimony of the heirs and the relationship with the deceased: the further away, the higher the percentage to be paid.

In case of inheriting real estate, a Tax on the Increase in the Value of Urban Land, commonly called plusvalía (added value), must also be paid. This tax is municipal, so it must be paid at the city hall of the place where the property is located.

In order to register inherited properties in the Property Registry, we must include proof of payment for both these taxes (inheritance and added value taxes).

And what happens if the deceased person didn’t live in Spain? Where do inherited assets get taxed? An international succession process can easily become an odyssey. To avoid that, the Arintass team can help you:

If the deceased was not a resident of Spain, but rather in a country of the EU or EEA (European Economic Area)

If the deceased was a resident of any other country in the world (outside of Spain, the EU and the EEA)

At Arintass we know that the loss of a loved one is a difficult and complex time. Let us help you manage all these procedures and ease this process, as much as possible. For more information, do not hesitate to contact us.