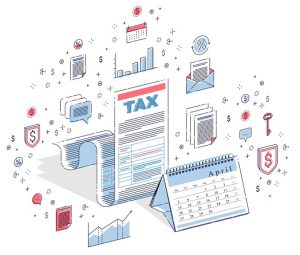 Foreigners living in Spain must determine whether inheritance tax in Spain applies to them. In 2015 the European Union (EU) introduced regulations enabling EU citizens (and some non-EU countries’ citizens) living in Spain to nominate their home laws or Spanish laws to apply to their estate. Whichever jurisdiction is nominated will apply to the whole estate regardless of the location of assets.

Spain has a civil law system, so beneficiaries pay inheritance tax. Whereas, in common law countries (e.g. UK and US), the estate is taxed prior to being distributed to beneficiaries. In Spain, inheritance law is regulated at a national level via the Spanish Civil Code. Some autonomous communities have additional regional regulations. To pay inheritance tax in Spain, foreigners must obtain a tax identification number (NIE).

Spain’s inheritance law includes “forced hardship” (also known as the “law of obligatory heirs”), meaning a certain percentage of an estate must be set aside for spouses, children, and parents. For example, an individual with a spouse and children has their estate distributed as follows:

If most of an individual’s assets are in Spain, but they nominated another jurisdiction, their relatives may contest the will claiming the individual avoided forced heirship to disinherit them.

Inheritance tax in Spain and in general inheritance law is important for foreigners living in Spain to understand. We hope this guide is helpful, please do not hesitate to contact our office for further information.