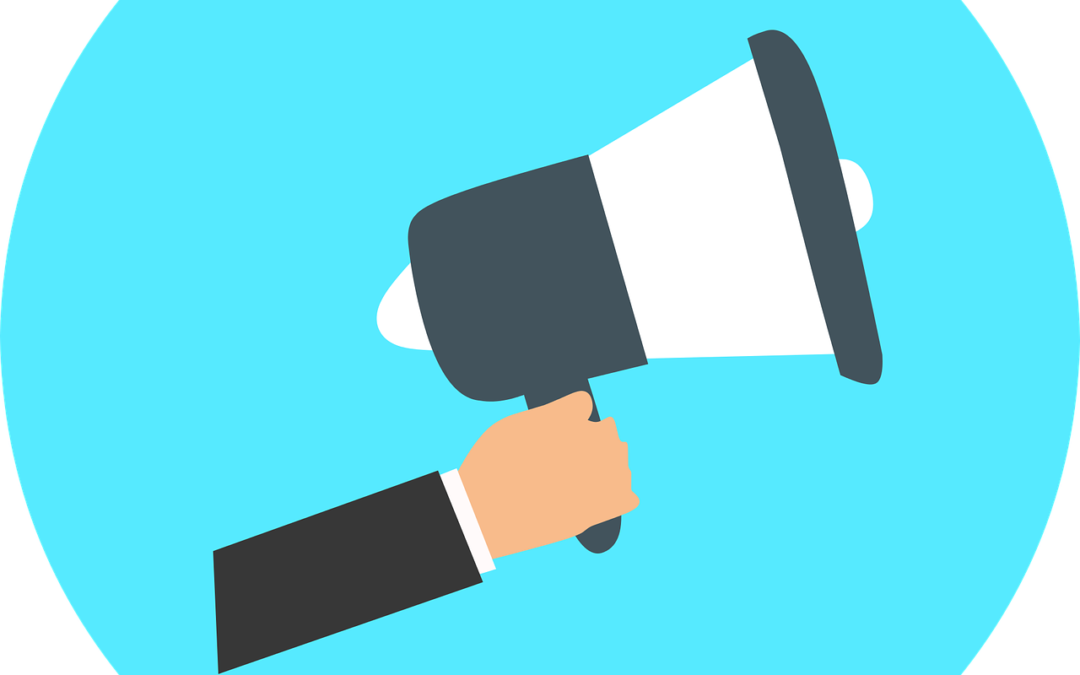 The 2021 income tax campaign kicks off on 6 April and will run until 30 June. In case that the result is to be paid and by direct debit, the deadline ends on 27 June.

As usual, the income tax return can be filed in several ways: online through the Tax Agency website; by telephone or in person.

Who is obliged to file it?

All taxpayers with income from:

A) Work incomes over 22,000 euros, provided that it comes from a single payer or, in the case of several payers, provided that the sum of the second and subsequent payers, in order of amount, does not together exceed the sum of 1,500 euros; or when the only income from work consists of passive benefits (Social Security and passive class pensions, benefits from pension plans, collective insurance, social welfare mutual societies, company social welfare plans, insured welfare plans and dependency insurance benefits)

The limit is set at 14,000 euros per year in the following cases:

B) Income from movable capital (dividends from shares, interest from accounts, deposits or fixed income securities, etc.) and capital gains subject to withholding or payment on account, up to a joint limit of 1,600 euros per year

Those who obtain full income from work, capital or economic activities, or capital gains which, together, do not exceed 1,000 euros, will not have to file a tax return. Nor will those who have had, exclusively, capital losses of less than 500 euros.

On the other hand, tax deductions for individual pension plans are reduced to a maximum of 2,000 euros, while company plans are increased to 8,000 euros.

Wealth tax is increased by 1% for assets exceeding 10 million euros, to a rate of 3.5%.

Other new features include exemptions on aid for those affected by the eruption of the volcano on La Palma.

As every year, there are various deductions at both state and regional level to reduce tax payments for:

Consult our advisors for all the deductions available depending on the autonomous community in which you live.