Entry into force of the Intergenerational Equity Tax 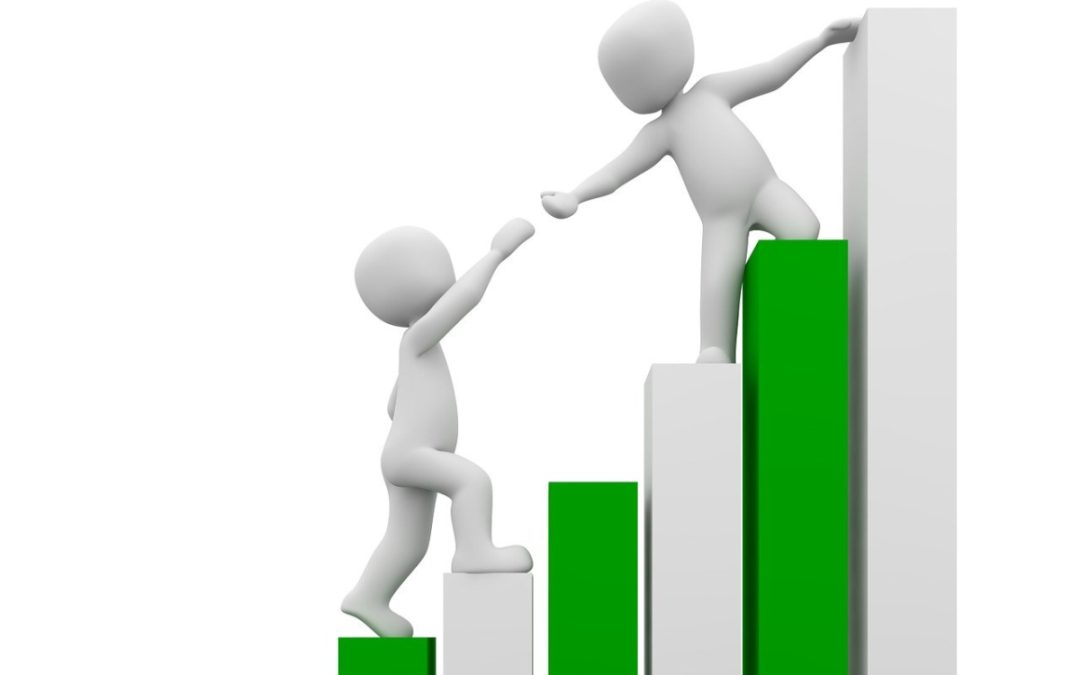 The Intergenerational Equity Mechanism (MEI) consists of a set of measures designed by the Government to compensate for the imbalance generated between people of working age and retirees, and to prevent the younger generations from assuming the full burden of retirement.

It is a tax aimed at distributing the cost of pensions among different generations of working people.

Law 31/2022 of the General State Budget for 2023 includes its application in accordance with the provisions of the fourth final provision of Law 21/2021, of December 28.

As from January 1, 2023, the Intergenerational Equity Mechanism comes into force, a new type of contribution that will begin to be applied to the pay slips of all employees, and will also be paid by their employer companies, without exception, as well as to self-employed professionals.

This contribution, of a final and temporary nature, will be 0,6% and will be calculated on the contribution base for common contingencies. Of this 0,6%, 0,5% corresponds to the company and 0,1% to the employees.

With respect to the Intergenerational Equity Mechanism in the contributions of the self-employed, the contribution rate for common contingencies will increase by the same percentage (0,6%). This translates into about 5 euros more per month, which will be included in the Social Security contribution.

The MEI does not act on the benefits, but on the contributions of each worker. In other words, it will have to be paid by all workers and its percentage of the salary will be the same for all.

The new tax will be in force for a period of at least 10 years. However, as pointed out by the Social Security, in the event that, as from 2033, the European Commission’s Ageing Reports (Ageing Report) show “a deviation in the pension expenditure forecast for 2050 with respect to the 2024 report (which will be used as a reference), this Fund will be used with an annual provision limit of 0,2% of the Gross Domestic Product (GDP)”.