Approved the working calendar for the year 2023 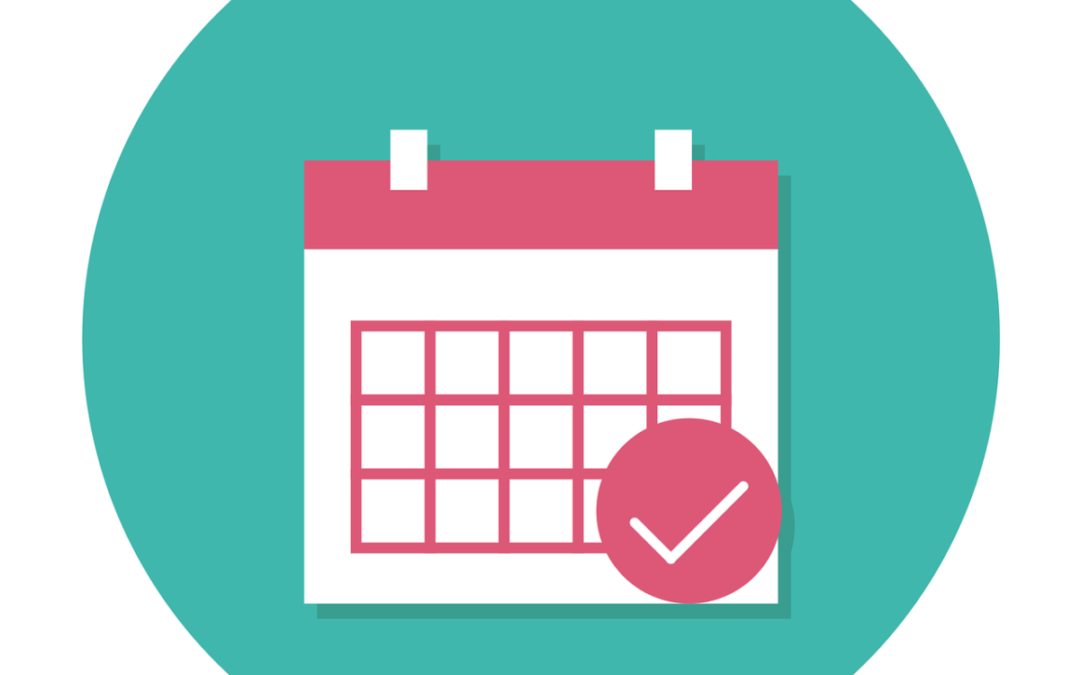 The official calendar has been published on 14 October 2022 by the Official State Gazette (BOE).

The Directorate General of Employment has reflected in the BOE a total of 14 non-recoverable, paid and compulsory public holidays.

Of these, 12 are national and regional holidays and, specifically, 8 of them are obligatory and cannot be substituted by the autonomous communities, unless they fall on a Sunday.

The remaining 4 can be enjoyed or substituted by each community if they so wish.

For the year 2023 the national public holidays are:

In addition to these eight non-substitutable national holidays (common), the autonomous region may substitute the following:

For the year 2023 the public holidays by Autonomous region will be established in the Decrees or Resolutions of each competent public entity.