Depreciation and methods of accounting depreciation 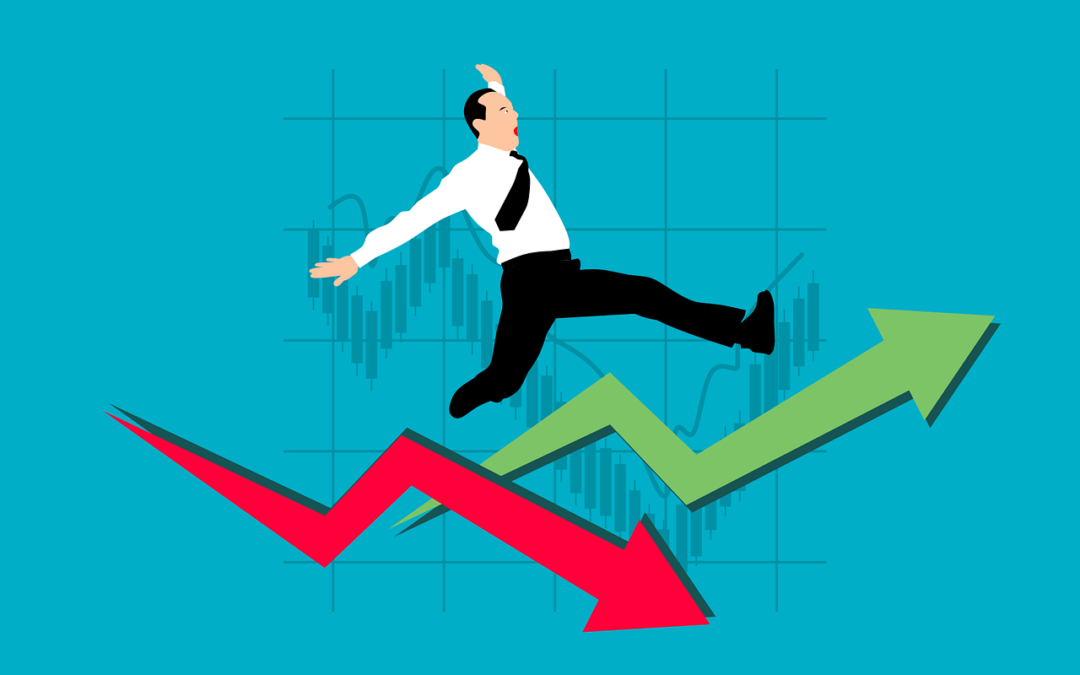 The General Accounting Plan allows these depreciations to be included in the company’s deductible expenses when they correspond to the effective depreciation suffered by the different items of tangible fixed assets, intangible assets or investment property due to operation, use, enjoyment or obsolescence.

However, the Tax Agency establishes limits depending on the type of taxpayer – whether you are a company or individual in direct, normal, simplified direct or objective assessment – and on the type of asset item.

It is the most common. It consists of amortizing the assets through a series of constant installments. The expense recorded annually for depreciation will be the same every year and is calculated based on the years of useful life of the asset according to the straight-line depreciation tables.

With this method, a fixed percentage is applied to the value that is pending amortization, which is smaller each year, which generates a decreasing amortization rate. Depending on the asset whose value the company wants to amortize for tax purposes, the linear amortization coefficient is multiplied by one of these three, as appropriate:

This percentage can never exceed 11%.

It consists of assigning to each of the periods in which the useful life of the asset is divided a digit belonging to the series of natural numbers (1, 2, 3… n), in a corresponding increasing or decreasing way. Next, the sum of these digit numbers corresponding to the chosen period is calculated and the amortization base is divided by said sum, determining the installment per digit. Finally, multiplying the installment per digit by the corresponding numerical value in each period, the annual repayment installment is obtained. The Treasury does not allow this method of amortization to be used for buildings, furniture and fixtures.

Plan formulated by the taxpayer and accepted by the Administration (art. 7 RIS)

The Administration may request from the taxpayer data, reports, antecedents and other supporting documents that it deems necessary.

This is the power granted by the Tax Agency to companies to decide on the rate of depreciation of their assets independently of the official depreciation coefficients. This freedom to depreciate is subject to job creation, the amount to be depreciated and the type of fixed assets.